Political science students study the human experience through close examination of the US government and its institutions, in addition to the governments and institutions of other states around the world. During this investigation, students look at how different societies use and organize governmental power. Political science courses focus on particular issues – religious and other individual freedoms, the economy and the distribution of economic benefits, the role of the United States and other mega-states in the world – all topics that transcend any single point of view or state. Through their coursework, political science majors look at how the United States and other states interact with each other, to understand better alliances and conflicts covered in the news every day. 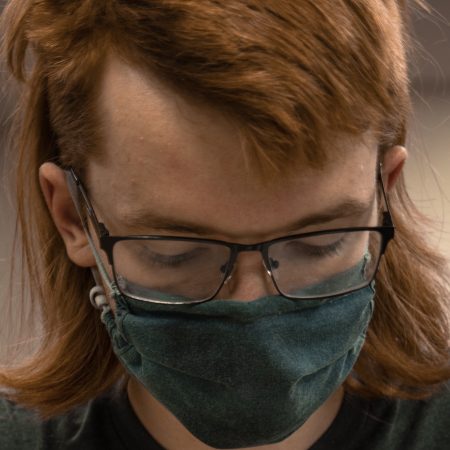 My time at UMHB has made me much more confident in myself, and I have learned how to be an effective communicator.

Why should I choose Political Science?

Political science helps you to understand the world around you, be an effective citizen, and achieve an interesting career.

What are some courses I will take?

Colby Nichols’ professors encouraged him to seek a career in politics and admission to law school. Now a successful attorney in Austin, the 2008 graduate works as a lobbyist, advocating for public education entities and seeking to ensure they are treated fairly throughout the legislative process. “At UMHB, I know I received an individualized education specific to my needs that I probably wouldn’t have experienced at other institutions,” Colby says. “UMHB showed me how to use my strengths – and weaknesses – to be successful. Most of all, this school showed me that we are all here to serve a greater purpose and to help others, no matter what career we choose to pursue.”

What are some career options?

Who is hiring UMHB students?

Where can I go to grad school?

Many Political Science students have continued their education at these schools:

Why study political science at UMHB?

UMHB political science majors may earn up to three upper-level hours through internships related to the major. The internship may be local, national or international, depending on arrangements between the student and the agency where the internship completed.

As part of their degree program, students may choose to spend a semester studying in Europe, experiencing other cultures and historical sites through the London Studies program.