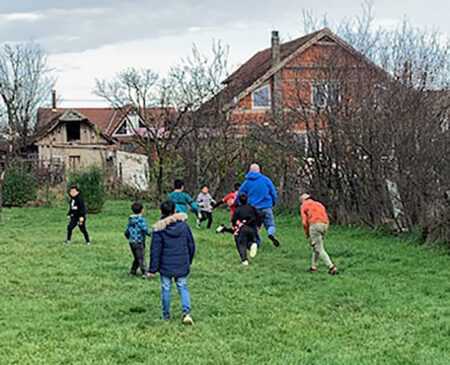 A couple of old soccer balls that the conference champion UMHB men’s soccer team no longer needed are now the prized trophy balls for an upcoming soccer tournament in a small Romani community.

While on a mission trip to Romania, a group of 11 UMHB students and two advisors conducting a vacation bible school gave the children an old soccer ball from the UMHB men’s soccer team balls. The kids were eager to take off to a nearby field and begin playing.

“After I told the leaders that the ball came from the men’s team and about how successful the team was, one of the adults scooped the ball up and left one of their balls for the kids to continue playing,” said Larry Locke, associate dean of McLane College of Business. “After they learned that it was a ball from our championship team, this ball became their ‘champion ball.’” He said they intend to hang onto the ball until they host their upcoming neighborhood tournament. At the end of that tournament, they will award the UMHB men’s team ball to the winning team as their prize.

“It struck me as one of those very ‘beauty from ashes’ stories we see all through scripture,” Locke said. “The ball you did not need anymore has become the prized trophy that the children here will be dreaming about and playing for.” 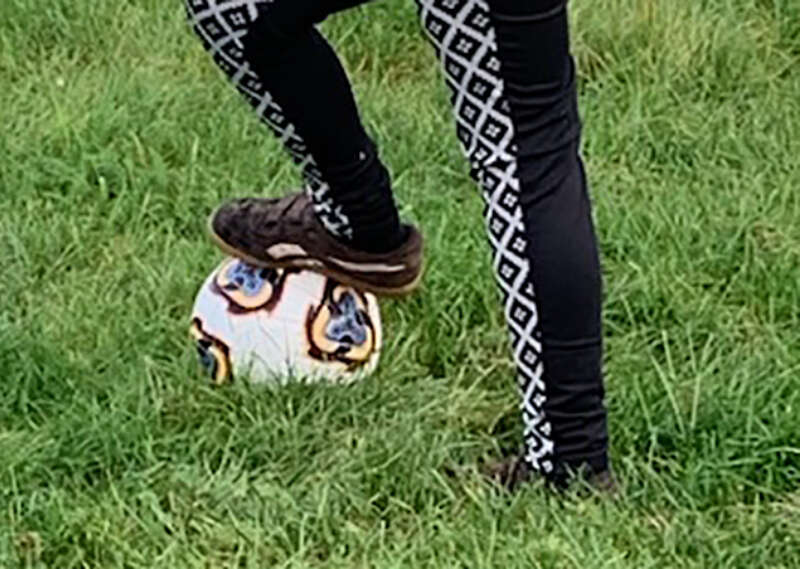 The UMHB men’s and women’s soccer teams won the American Southwest Conference Championships this past season. Locke said he was thankful to get the balls from the men’s team to share with this community.

“There is some real poverty here, but we knew the children loved soccer, so before we left, we asked Coach Ben Allen if he had any game balls that were too used to be deployed in future matches but still had some life in them for everyday use. He very graciously gave us two balls the team no longer needed. Their impact is more than any of us thought.” 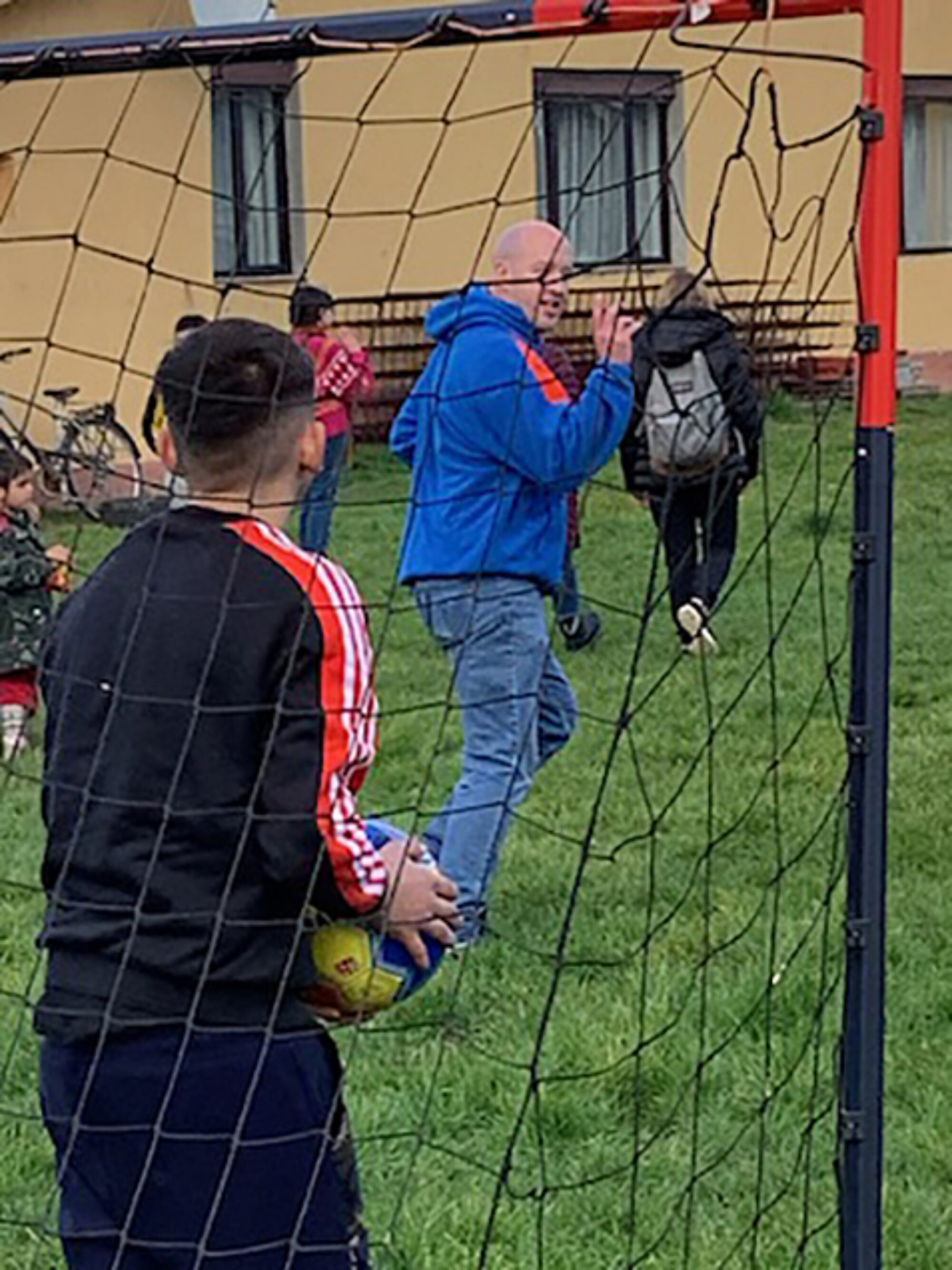