NOTE: This is an older news article.
Details in the story may have changed. 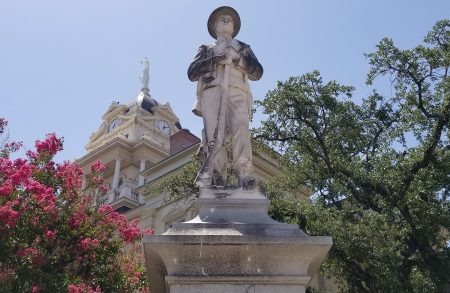 Belton, Texas - At a special called session of the Bell County Commissioners Court held on Wednesday, July 15, UMHB President Randy O’Rear spoke in support of moving a Confederate soldier statue that stands on the lawn on the Bell County Courthouse in downtown Belton. Dr. O’Rear told the commissioners that he felt it was appropriate to speak at the hearing, since the college’s former president, Dr. John Hardy, was the keynote speaker when the statue was dedicated in 1916. O’Rear was one of more than 100 people who shared their views about whether the statue should be moved to a different location. His comments were as follows:

Thank you, Judge Blackburn and commissioners, for the chance to speak to you today. At a time when statues and monuments are being vandalized and destroyed in many places across our nation, I am proud that in Belton the question of removing the Confederate statue from the town square is being considered in a peaceful and respectful way. 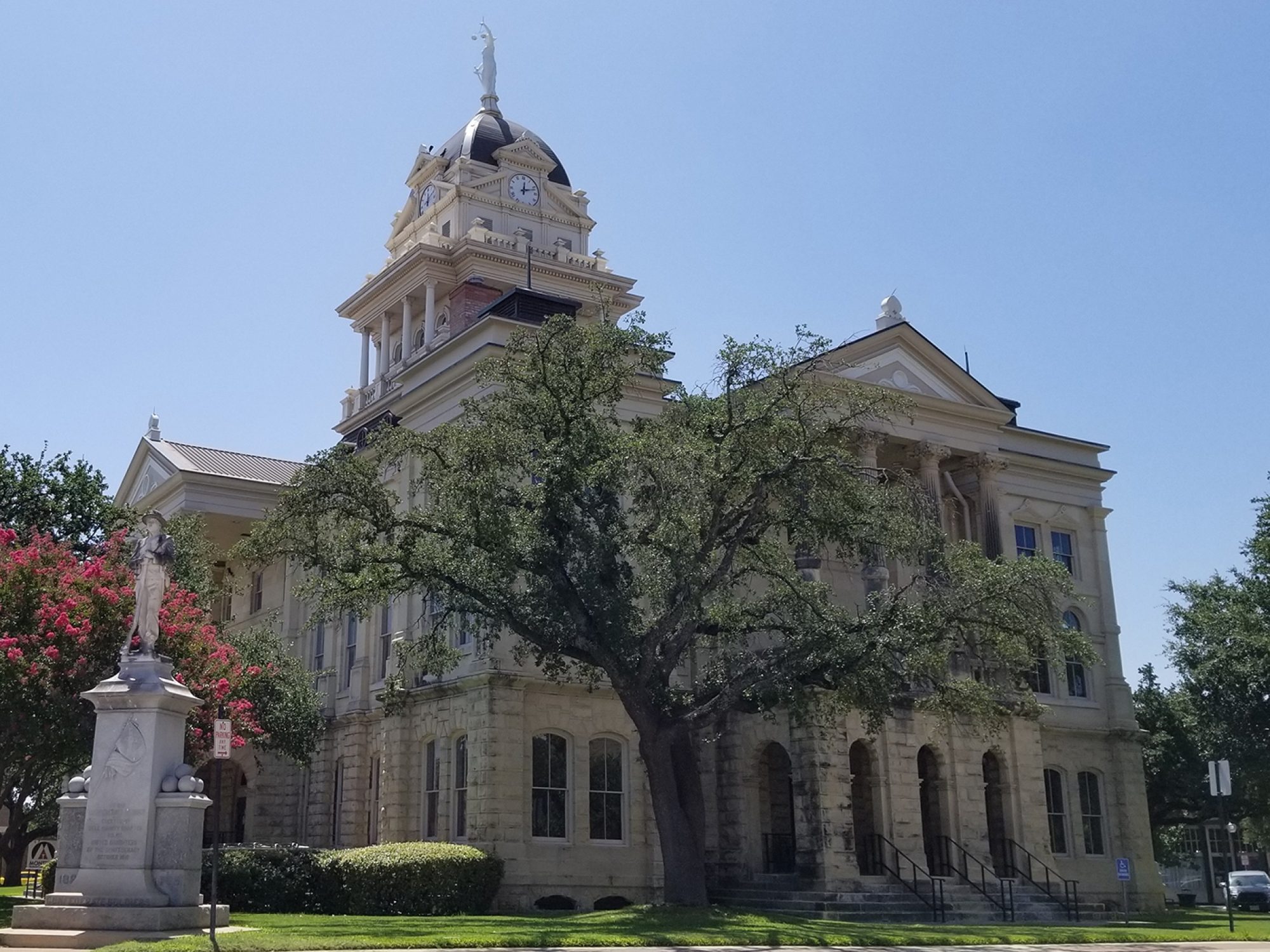 My name is Randy O’Rear and as the president of the University of Mary Hardin-Baylor, I believe it is appropriate for me to participate in this discussion because in 1916, the college’s president, Dr. John Hardy, was the keynote speaker at the dedication of the statue. This may have been due in part to the fact that his wife, Jennie, was a member of the Belton chapter of the United Daughters of the Confederacy, the group that raised money from members of the Belton community to purchase the statue.

We have found no record of what Dr. Hardy said that day. But no matter what he said in 1916, I believe it is important today for me to speak in favor of moving the statue to a different location than the Bell County Courthouse.

I’ve visited with some of my Black brothers and sisters about their thoughts on the statue. I’d like to share some of their remarks. “The statue is a constant reminder of a past where we were considered second-class citizens, which affects how we feel about ourselves even today. It’s a reminder of the hardship and abuse our ancestors had to endure just to survive from day to day. It’s a reminder that as Black people we were always made to feel ‘less than,’ that we could never be considered equals simply because of the color of our skin, and that our lives just did not matter.” After listening to my friends, I understood their perspectives on the statue.

If the statue is relocated, it will not erase the tragedy of the Civil War or the evil consequences of slavery in our country. But perhaps if it is removed from the front of a building that represents justice and equality, it can become a learning tool that reminds us of the tragic impact that racism has made on so many people’s lives.

There is never a justification for any form of racism to be tolerated. As a Christian university, we believe that this is a heart problem, and that the most effective ways to change hearts are through education and the work of the Holy Spirit. At Mary Hardin-Baylor, we are dedicated to providing opportunities for our students to experience both.

This does not mean that our school is above reproach regarding racism. The history of our university includes examples that we now find to be reprehensible. While we are grateful that the founders of our institution worked with conviction to establish the first Baptist university in Texas, they also were owners of enslaved people. The same was true for some of the university’s other early leaders. Although the university’s archives have little information about it, in 1920 there was a campus club associated with the KKK. Thankfully, it lasted only one year. Our yearbooks contain instances of blackface and Southern-themed skits which remain sad reminders of ignorance and racial insensitivity. Even today, we still have much work to do. 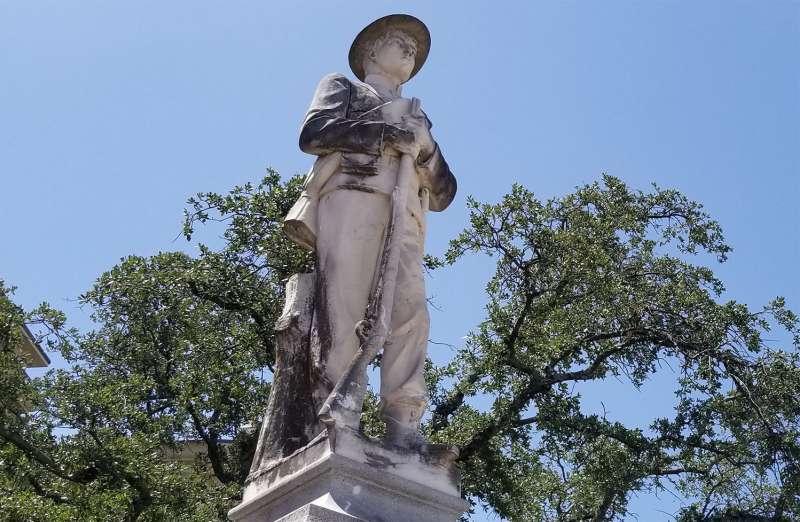 We cannot erase or sanitize the ugly parts of history, no matter how shameful we find them to be. Instead, it is our duty to learn from history and find positive new ways to foster unity, healing, and love for one another.

For example, UMHB partnered with the City of Belton, First Baptist Belton, and Belton African American Churches United in 2014 to rename what was West 9th Avenue in memory of one of the greatest Baptist preachers in history, Dr. Martin Luther King Jr. Today this street runs through our campus as a proud reminder of Dr. King’s legacy and of what can be achieved when we join together and follow Christ’s example in loving God and loving our neighbors.

We now have another opportunity to bring our community together. I have no idea what the cost to move the statue would be. But if a decision is made to relocate it, UMHB would be honored to contribute up to $10,000 to help accomplish this.

Naming streets and relocating statues are important steps, but not final steps. May God give us wisdom as we learn from our past and move forward to a brighter future. Thank you again for the opportunity to speak today.