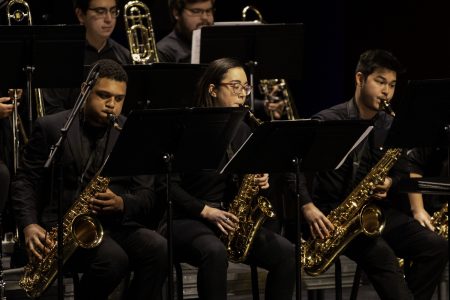 BELTON, Texas — In honor of Black History Month, the University of Mary Hardin-Baylor (UMHB) is excited to present two special productions in February. The Jazz Ensemble and the Wind Ensemble from UMHB's College of Visual and Performing Arts will present a concert "Celebrating Black History Through Music" on Tuesday, Feb. 22 at 7:30 p.m. in the Baugh Performance Hall in the Sue & Frank Mayborn Performing Arts Center. Special guest vocalist UMHB senior Angel Tolbert will join the instrumental ensembles. This event is free and open to the public.

The program showcases music by African American composers, including Kevin Day, Duke Ellington, Thelonious Monk, Dwayne Milburn, and others. The musical program will conclude with Mark Camphouse's "A Movement for Rosa," written in honor of Rosa Parks. Following the performances, Dr. Lynn Eaton, UMHB professor and director of faculty development, will facilitate a dialogue with the audience.

"Many talented African American composers have given us 'standards' in our wind band and jazz repertoire. We are excited to showcase some of these musical gifts in this concert honoring Black History Month," says Kathryn Fouse, dean of the College of Visual and Performing Arts.

To learn more about the Jazz Ensemble and Wind Ensemble concert, visit events.umhb.edu.

Later that week, UMHB's Association of Black Students (ABS) will host a gospel stage play drama by KZAmore Enterprises, a faith-based company, titled "Prodigal." There will be two performances, one on Friday, Feb. 25 at 7 p.m., and then again on Saturday, Feb. 26 at 3 p.m. in the Baugh Performance Hall in the Sue & Frank Mayborn Performing Arts Center.

"Prodigal" was written two years ago at the onset of the global pandemic. It was initially performed in church and live-streamed for viewers to enjoy from home. The script is loosely based on the biblical parable of the prodigal son, and all the cast members are war veterans giving back to their communities through their participation.

"Prodigal explores the dynamics between two brothers and their aging father. It asks the question, 'Can we forgive the unforgettable?'" explains Kerry-Ann Zamore, writer, director, and UMHB assistant professor. "It's a beautiful story of faith, family, forgiveness, and a father's love."

General admission tickets are $20 each, and VIP tickets, including preferred seating and a swag bag, are $30 each. Admission is $15 for UMHB students, employees, and alumni with a valid CruCard or Alumni card. Partial proceeds from ticket sales will benefit ABS.

For additional information and to purchase tickets, visit www.kzamore.com. 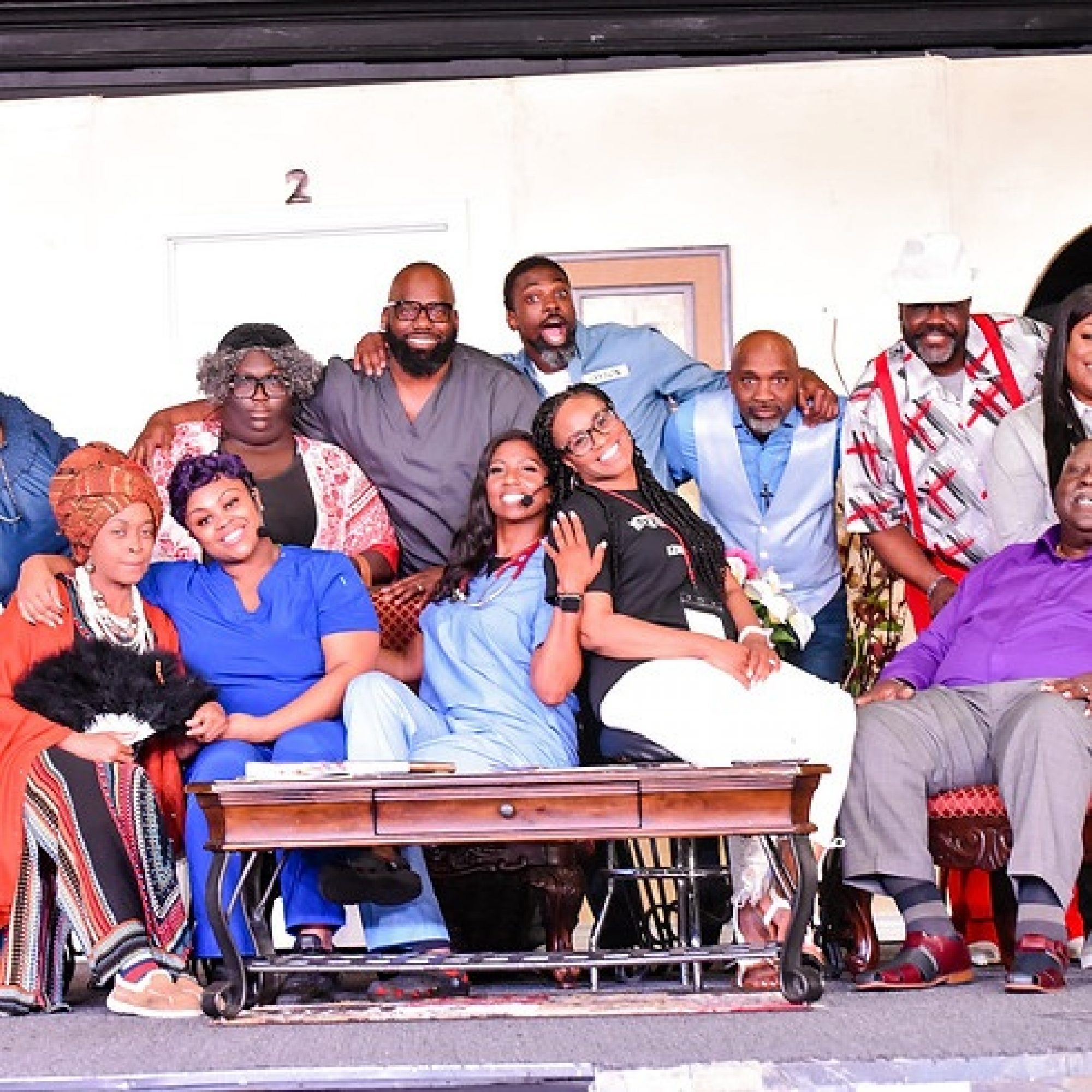