Arguably the most important medium for conveying ideas in the last 100 years, film can capture eye-witness views of history, reveal the values and assumptions of people who came before us, and capture the dreams of people from all cultures and walks of life. Film Studies gives you the tools you need to explore the context of films, analyze and critique them, and create films of your own. Whether your interest is in looking back at cinematic history or immersing yourself in the rapidly changing technology of filmmaking, the Film Studies major will help you understand and become a part of this important form of communications. 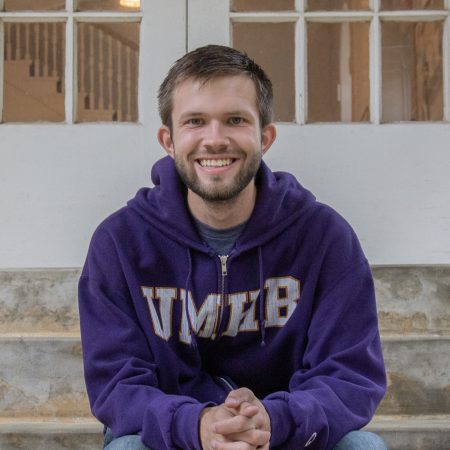 UMHB has grown me as a person by giving me opportunities to serve others and serve Christ through leading worship in places like BSM’s Gathering.

Why should I choose Film Studies?

This major teaches you how to develop a creative idea and see it through to the end — a valuable ability in any profession.

What are some courses I will take? 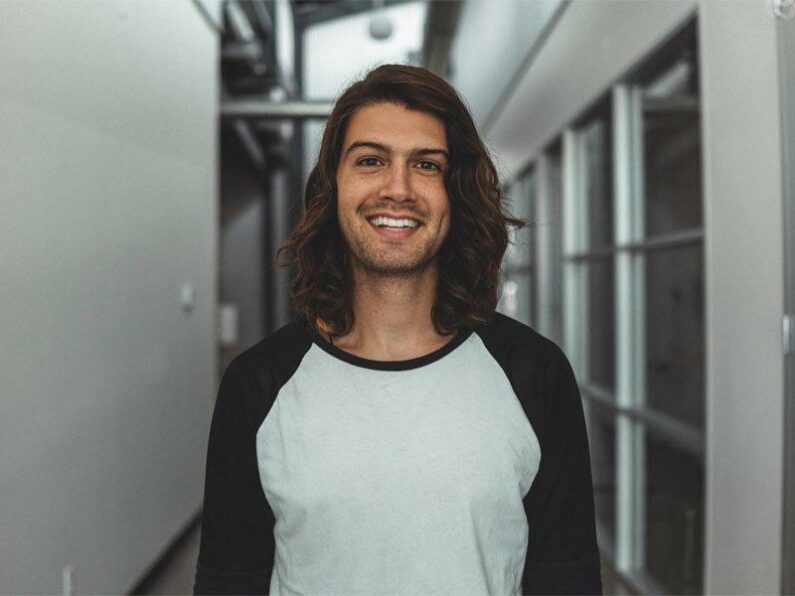 When Oliver Ortiz was 12, he began making funny videos and posting them on YouTube. Though they didn’t make him famous, they did instill in him a passion for filmmaking, and when UMHB added a major in Film Studies in 2014, Oliver was one of the first to enter the program. Today he is a cinematographer/editor for the Houston video company 31 Films and its subsidiary, Film Lab. “There were important things I hadn’t learned on my own; in the Film Studies program, I learned about the history of film and about the fundamentals of cinematography. The ratio of students to professors is low at UMHB, so I had lots of opportunities to get the hands-on, one-on-one training I needed to be a good filmmaker.”

What are some career options?

With a degree in Film Studies, you can follow many career paths:

Who is hiring UMHB students?

UMHB Film Studies students have found success in a variety of areas in the film and television industry:

What graduate studies can be pursued with a film degree?

Many Film Studies students have continued their education in these fields:

What is special about Film Studies at UMHB?

UMHB’s program is not the traditional film studies you would find at other colleges. Ours is a mix of the theory with a lot of the practical experience the film industry demands. The program is equipped with modern equipment to allow our students to jump right into filming, and the curriculum makes it possible for students to learn about all facets of film, from pre-production through the exhibition of films.

Film majors have the opportunity be a part of Cru Films, a student organization whose purpose is to create films. Students write, direct, shoot, and edit films throughout the year, then premiere their work at campus showings.