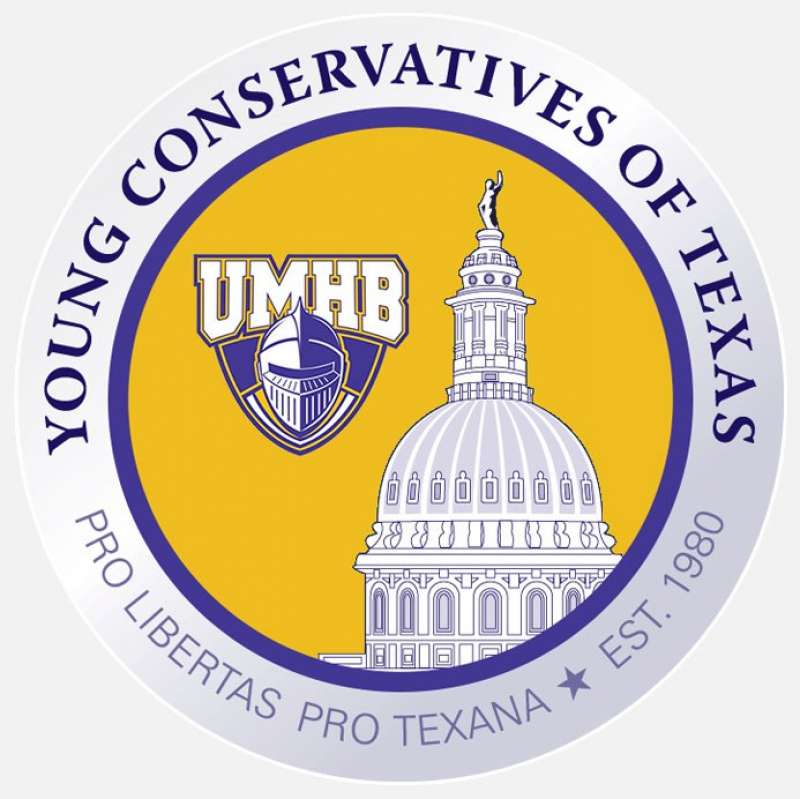 Overview:
Young Conservatives of Texas, a non-partisan conservative youth organization, has been fighting for conservative values for more than a quarter century in the Lone Star State and publishes the most respected ratings of the Texas Legislature. YCT and its members participate in the entire spectrum of Texas politics, attempting to shape the policies of the state of Texas through a number of means including educating students and the public, advocating conservative fiscal and social policies, campus activism, campaigning for political candidates, and rating the Texas legislature.

Statement of Principles:
The Young Conservatives of Texas dedicate ourselves to the preservation of the American Dream and a strong and free America. To this end, we hereby affirm: That the Declaration of Independence and the Constitution embody the spirit of the United States and her people; That the Declaration of Independence, reflecting the combined wisdom of its authors, recognizes the freedom of the individual as inherited from one sovereign God; That this freedom must not be violated by institutions established by or presided over by men; That the Constitution clearly limits the authority of the Federal Government to the protection of our God-given rights, and the administration of justice; That the states of this nation “are, and of Right ought to be, Free and Independent,” reserving for themselves all powers not clearly delegated to the federal Government by the states or citizens, as stated in the Tenth Amendment; That liberty is indivisible, and that political freedom will not long survive without religious or economic freedom; That the free enterprise system, including a sound currency and the prohibition of government created inflation, is the only economic system consistent with the promotion of justice, liberty and prosperity; and That the purpose of American foreign policy, clearly discerning our friends and enemies should be, by means of a superior national defense and a strong, free economy to maintain the freedom of the people of America and, insofar as consistent with that purpose, to keep our country at peace.

Meeting Information:
We have meetings Tuesdays at 6:00 in Bawcom Conference Room 1