The Department of Modern Foreign Languages has the principal goal of promoting the study of modern foreign languages, cultures, and literatures. In support of this primary goal, we aim to: 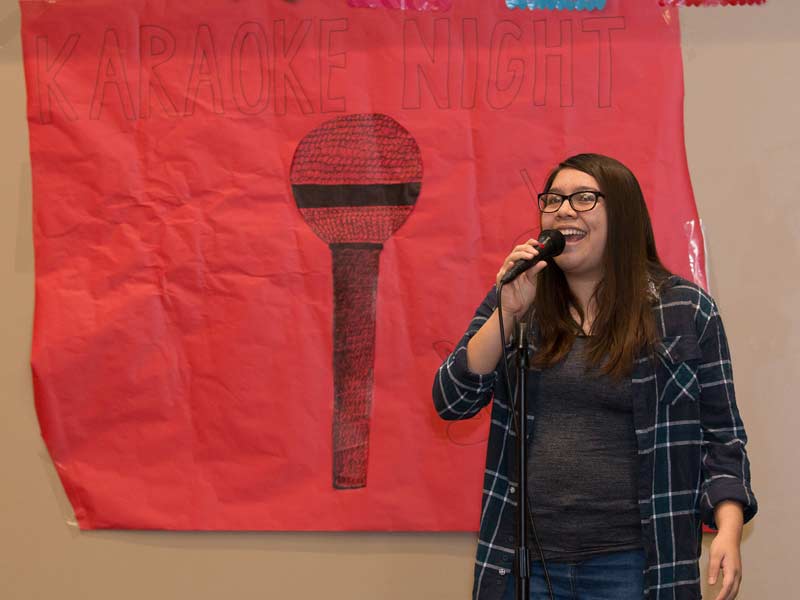 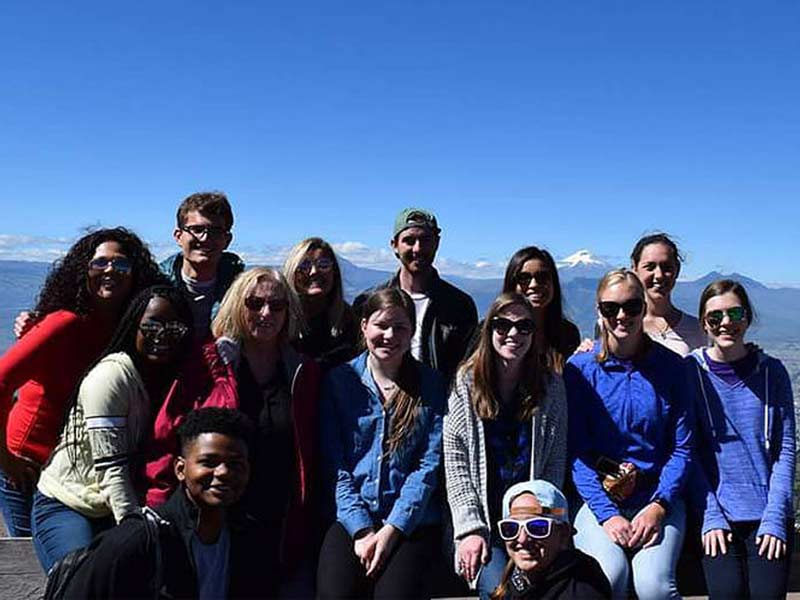 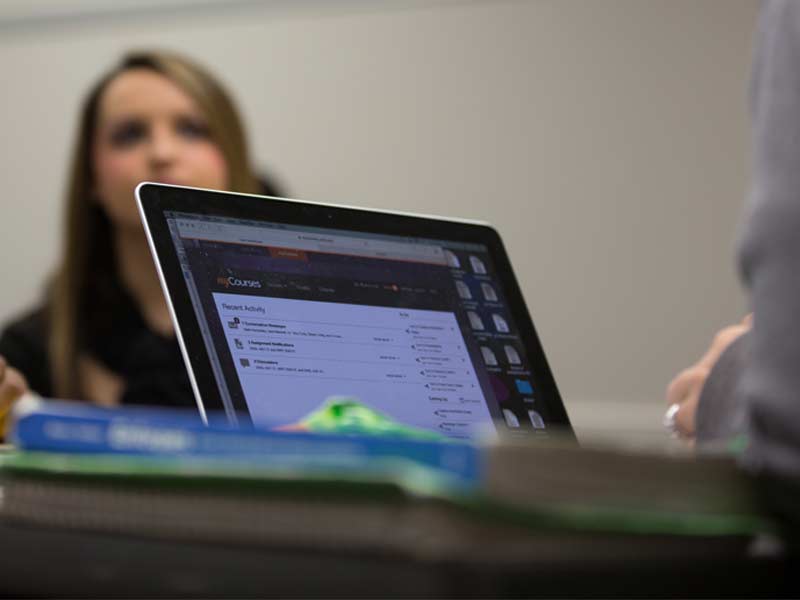 I am thankful to have the Spanish faculty to help me through my years at UMHB. They are always available and make their students a top priority. Their goal to help students learn the Spanish language and culture is apparent through their willingness to serve. 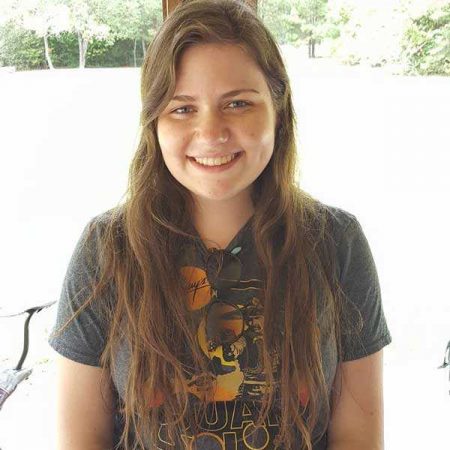 Why You Should Study Abroad

5 Tips for Befriending an International Student