The Role of Alcohol and Drugs in Sexual Assault

One of the many reasons UMHB has such a strict alcohol and drug policy is to protect students. Most sexual assaults on a college campus involve social drinking.

What are date rape drugs?

There are drugs that are sometimes used to assist in a sexual assault. Because of the effects of these drugs, victims may be physically helpless, unable to refuse sex, and can't remember what happened. Drugs used to facilitate rape are often odorless, colorless, tasteless and can be put into any drink-alcoholic or non-alcoholic, even water. Some common date rape drugs are GHB, Ketamine, and Rohypnol. Side effects include: dizziness, extreme exhaustion, nausea, severe headache, disproportionate inebriation (feeling like you drank 10 alcoholic drinks instead of 2), disorientation, difficulty with or loss of body movements, loss of consciousness.

Alcohol is the most common date rape drug.

Alcohol use INCREASES the likelihood of sexual assault occurring among acquaintances during social interactions.

A person impaired by alcohol or drugs may be legally incapacitated which means that they cannot legally give consent to sexual activity. If an incapacitated person gives consent, it is not considered, under the law, as a valid consent.

Anyone engaging in sexual activities with a person incapacitated by alcohol or drugs is committing sexual assault.

For additional information on specific drugs go to: 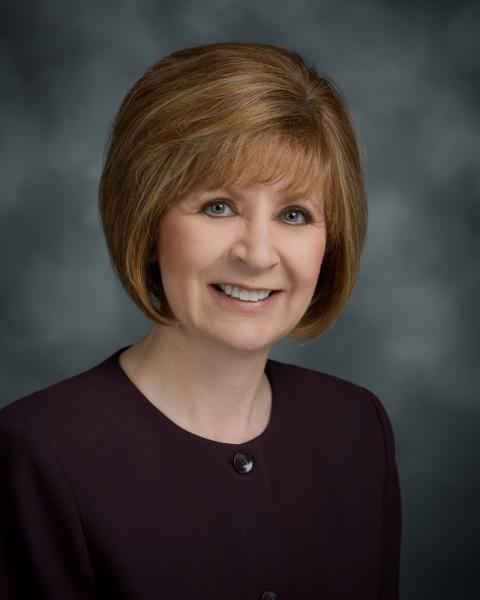